The subtle art of HODLing! 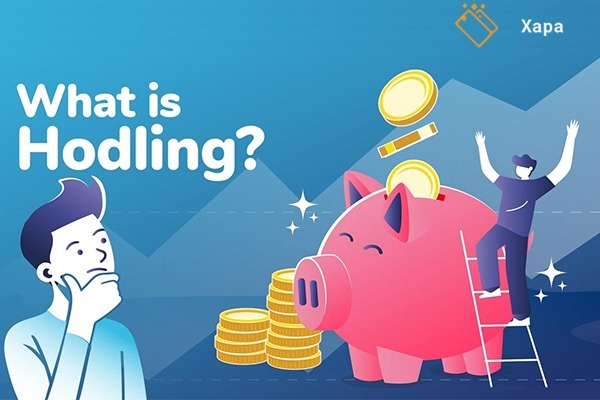 Everybody without a doubt knows Elon Musk. You may have also heard his famous sentence about memes: “Who controls the memes, controls the universe.” And in case you are wondering, yes, hodling really ‘does’ require such power and control.
Speaking of which, where does the term ‘HODL’ come from? What does it even mean? How did it become a meme? It all started with a typo. On Dec 18th 2013, a user at Bitcoin talk.org by the name of GameKyuubi published a post titled “I AM HODLING” while drunk. It was at the time when bitcoin’s price had taken a 39% fall and crashed from $700 to almost $500.
If only he knew what he had started! He contributed to the creation of one of the most powerful bitcoin memes to date, and the rest is history.

As you may all have already heard the term, or know what it means, or at least
can make a guess, ‘to hodl’ means ‘to hold’. But not every holder is a HODLer and it is much more than just a misspelling. Well, they may have been used to serve the same purpose in the beginning but the term ‘hodl’ has travelled a very long way since its creation and has taken on a new meaning through the years.

How is it different?

A person who HODLs, prefers to delay their current satisfaction for a better future. Time is our most scarce resource, it is above all else and is of great value to human beings and great things only happen if you are willing to sacrifice a little of what you have. In other words, by HODLing we in fact lower our time preference and value the future more than the present. HODLers fully understand the concept of 21 million bitcoin and its scarcity. A HODLer’s goal is to become

wealthy slowly and does not mind getting rich quick. HODLers believe in what they are doing and most importantly, in themselves. They believe that when the time is right, they will get what they have longed for; the sweet result of their sacrifice. This is a sense that holders or normal people lack; they sacrifice the future for the present without even realizing it, which is the most common mistake among normal people. We all see people every day wishing they hadn’t sold their bitcoin and that is exactly what differs a simple holder from a HODLer.

Learn the subtle art of HODLing!

Thank you for using www.freepdfconvert.com service!

Only two pages are converted. Please Sign Up to convert all pages. https://www.freepdfconvert.com/membership 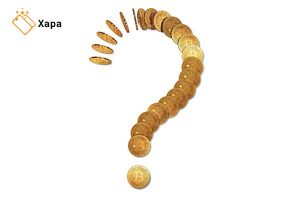 Newcomer Questions About Bitcoin
next post
Is Tether Coin a good investment? 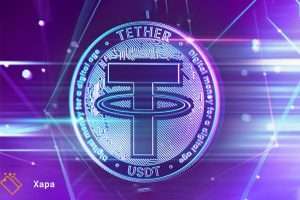