by xw-admin
What is Aptos, “The Most Complete Blockchain”?

In the world of blockchains, or more specifically, smart contract-enabled blockchains,Ethereum is the boss. There is no arguing that Ethereum is incredibly exceptional, but isit not a bit slow and expensive to use?What about the big bad Ethereum killer Solana? Granted, it is faster and buzzier, but it iscurrently merely an upstart that is obviously too unstable, keeps gradually slowingdown, and is therefore prone to occasionally grinding to a halt.How about Diem? Previously known as Libra, Diem is a failed experiment that Meta(also formerly known as Facebook) -what is it with Zuckerberg and rebrands?- tried itshands at in 2019. It was a permissioned blockchain-based stablecoin payment systemthat was eventually canceled in the face of strong opposition from regulators.Unfortunately, none of the three above could achieve 100% success. What they allwanted to do was create a blockchain that is completely decentralized, incredibly fast,secure, and cheap. But is it possible at all? The developers of Aptos think they have theanswer.What Is Aptos?Founded by Avery Chang and entrepreneur and investor Mo Shaikh, who was also partof the team building the Diem blockchain, Aptos is very new on the scene. Although itdoes not yet have a token, it managed to receive $150 million in funding round in lateJuly and another $200 million in March.How Does It Work?Unlike most blockchains that use sequential, or serial execution, Aptos makes use of aunique method of transaction ordering called “parallel execution”. In serial execution, asingle chronology of transactions is continually updated, meaning; every time atransaction is made, it is added to a single log ledger that contains every transaction onthe network. This method takes a long time as they need to be added one at a time.

Parallel execution, on the other hand, can run multiple simultaneous chains in parallel

and has already hit 130,000 transactions a second, as Aptos claims. Now compare thatto Ethereum’s 30 a second. Isn’t that a huge difference?All that being said, it is single chronology transactions that make blockchains secure.Blockchains are the way they are for a reason. In their case, the successfulimplementation of a variable comes at the expense of another. The more the chains, theharder it gets to get a full view of the transaction history. But don’t fret! Aptos has it allfigured out.In order to achieve security, Aptos uses an execute first, ask questions later policy, andwaits until the transactional dust has settled, and then verifies all of them at once.Can Aptos achieve 100% success? That only time will tell.Follow Xapa on social media and stay tuned for more! 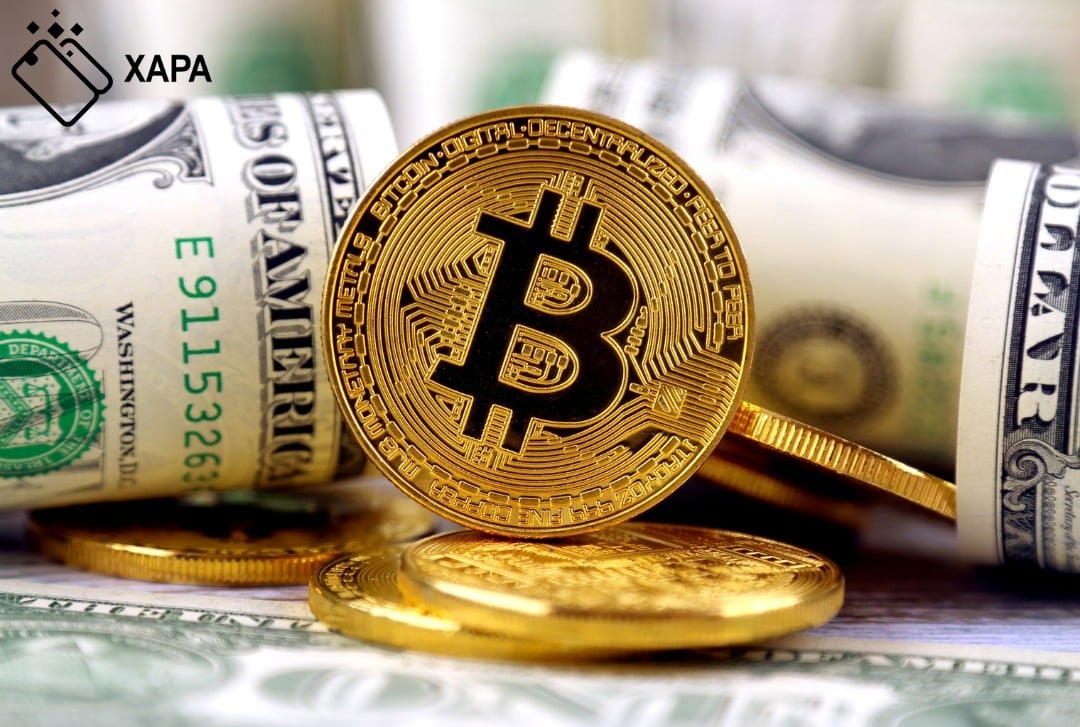 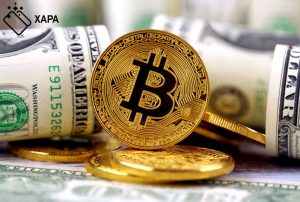