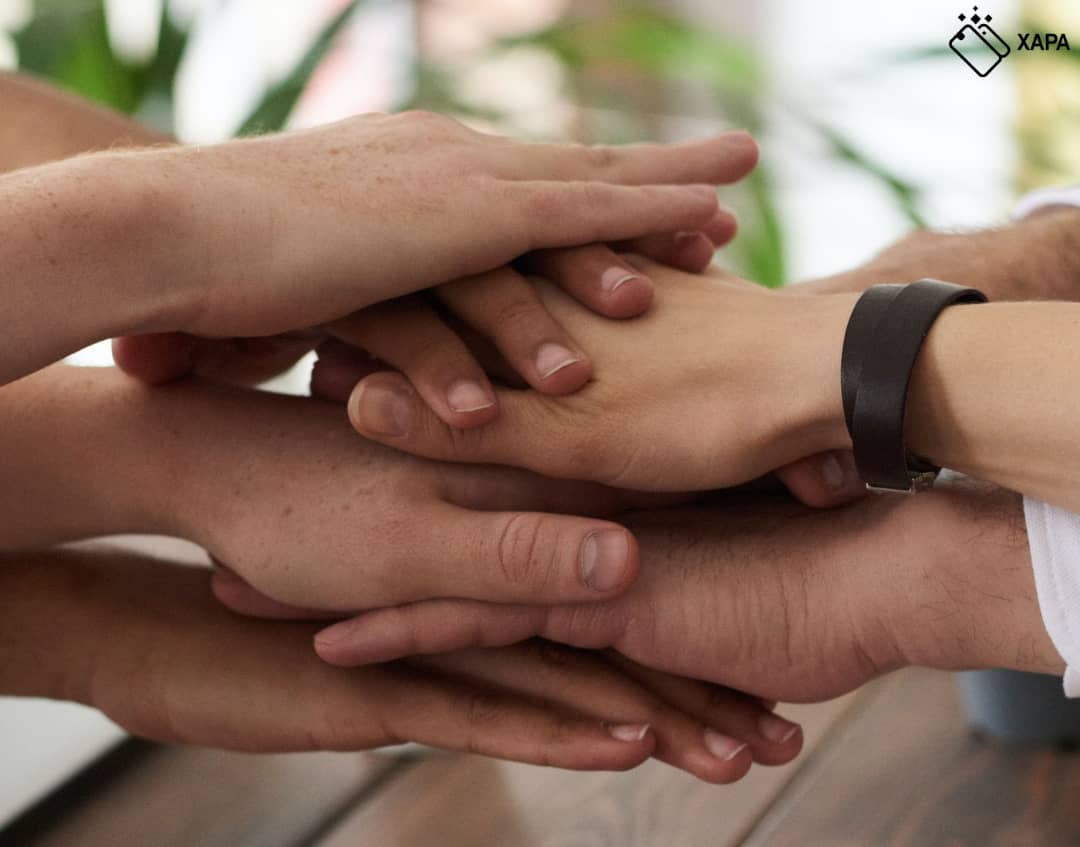 What are DAOs? Everything you need to know
Ever feel left out in your workplace because your boss cares little about you or never even listens to you? Nothing unusual. A new type of organization is here to change that! Let us see how it works.
What are DAOs?
Decentralized Autonomous Organizations (DAOs) are business structures, in which control is spread out across all the members, meaning there is no such thing as a single authority controlling everything. They are in fact, made to encourage teamwork by allowing everyone to take part in discussions. Each DAO is instructed to carry out a particular job, which is determined by pre-written smart contracts. So different communities can adapt DAOs and simply program them according to their goals.
Thanks to DAOs, centralized management structures are replaced with a more democratic approach, in which every decision is voted upon by investors and stakeholders.
The original DAO
The DAO was created by ‘Slock.t’ on April 30, 2016. It was built on the Ethereum blockchain and was one of the biggest and earliest high-profile projects and crowdfunding efforts built on a blockchain. Its code was open-source and publicly accessible, making it possible for anyone to contribute. It was initially designed to work as an investor-directed venture fund platform for crypto projects but it sadly never made it to liftoff due to vulnerabilities in its code, which not long after led to a crippling hack, but that is a topic for another day. However, after a long heated debate, the Ethereum network was eventually hard-forked to restore the stolen funds. This resulted in the network splitting into Ethereum and Ethereum Classic and shaped the DAO we know today. Now, let us see what DAOs are all about!
How do they work?
The DAO was launched with a token sale that gave out DAO tokens in exchange for ETH. Using these tokens, members can vote on different topics such as the allocation of the DAO’s collectivized funds to different businesses, entities, or other technologies that seek investment.
One of the many things that make DAOs so special is that since everyone is given the chance to contribute to the project, the impact of a member’s vote depends on the contributed amount in many DAOs.
Also, having been written in the form of smart contracts, the DAO code provides a kind of governance mechanism, using which DAO token holders can vote for a change to literally any flawed or outdated code.
Follow Xapa on social media and stay tuned for more! 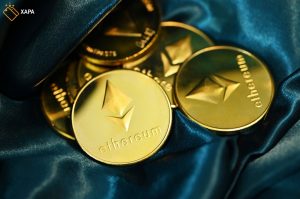