Bitcoin or Gold as a haven? 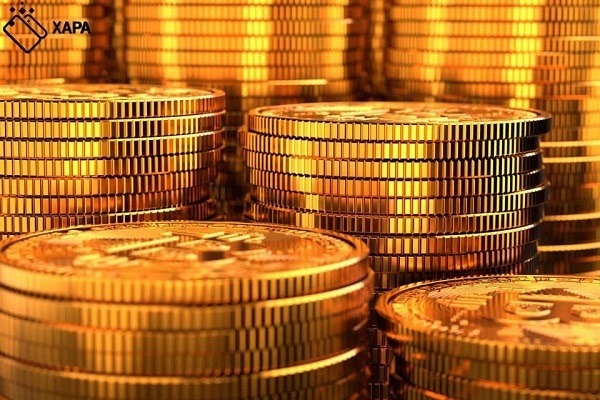 The comparison between bitcoin and Gold may be the most controversial in the finance world.

Investors are looking to shift their investments into more beneficial, safe havens after disappointments caused by the recent recessions. While the traditional method would suggest going with Gold, which has proven an effective strategy in the past, bitcoin has a lot more to offer, it seems. Being the leading crypto asset, bitcoin presents many unique features, both as a currency and a haven.

Why do some people choose gold?

Let’s start with Gold. It is a valuable material and can be used in a variety of consumer goods such as jewelry. It is hard to find, takes a lot of time and effort to be processed, and of course, supply remains unbelievably low, regardless of demand as a result. But one thing about Gold that many regards as a positive point are that it’s almost no correlation between stocks and fiat currency and is separated from them. So it is not affected by stock market corrections. One reason for Gold’s hard-earned trust is that it usually remains static while others decline, which makes it valuable.

But well, the domination of Gold ends with bitcoin!

Just like Gold, bitcoin has a fixed supply, and although it was launched just over a decade ago, it is outperforming almost every other asset and currency. It has also gained widespread recognition in the last few years. Now let us compare the two:

Advantages and disadvantages of investing in gold and bitcoin

Gold has an established system for trading, it is not easy to steal or fake, yet many do it. It is decentralized for bitcoin, which is an advantage because it makes it much more difficult to corrupt and steals.

As mentioned above, both are scarce resources, but bitcoin’s supply limit is set to only 21 million, and each halving is done to ensure that all 21 million will be out of circulation by the year 2140. But when it comes to Gold, we don’t know when all the Gold will be mined, which gives bitcoin the upper hand.

And finally, about their value, just as Stanley Druckenmiller said: “Bitcoin is like anything else; it is worth what people are willing to pay for it,” and that’s it. Bitcoin is outperforming Gold in every way, and that is only because the demand is higher; investors seem to be more willing to pay for and invest in bitcoin rather than Gold due to a variety of reasons. It is faster, more secure, decentralized. You can send value across the world with a lower fee, from anywhere and without even physically being in the place.

After all, it is the 21st century and technology rules. It, however, ultimately depends on you, which one you favor.

Bitcoin or Gold as a haven? 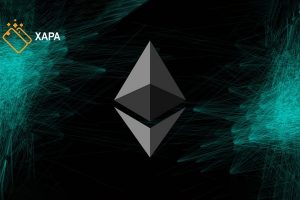 All you need to know about Ethereum 2.0
next post
The long-term effects of bitcoin 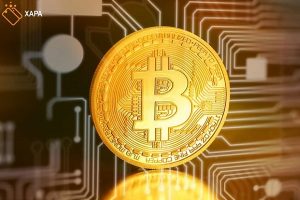