The long-term effects of bitcoin 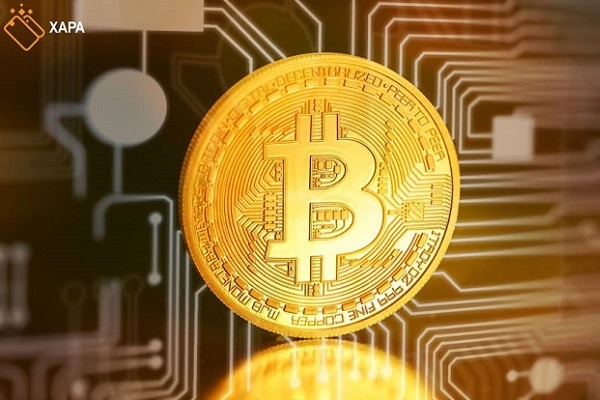 Some inventions like bitcoin are so important and world-changing that their effects reshape societies’ deepest structures just like electricity, the steam engine, the internet, etc. Bitcoin, too, is a general-purpose technology just like the ones mentioned above. Now in its second decade, it still has much potential to redesign entire economic and social systems. As a digital asset with a limited supply, bitcoin’s invention will have great impacts beyond our time.
Let’s take a look at some of bitcoin’s most important effects:

In many countries, people migrate from what is known as a physical form of money for the past two decades. Because even electronic money transfers have to be settled offline, bitcoin is the true digital currency form. With the invention of bitcoin and, more importantly, blockchain, having a currency that is both settled and issued online is made possible.
Shortly, even more, people will feel the urge to buy and invest in digital money as the current financial system will most probably fail them, leaving them searching for new opportunities to enhance their financial infrastructure.
Moreover, money is not the only thing that can be converted from fiat to digital on a blockchain.

As Rick Falkvinge once said: “Bitcoin will do to banks what email did to the postal industry.”
As open-source financial assets, Bitcoin and any other digital currency form will re-structure our current monetary system. Banks will no longer be known as wholesale creators of money, and anyone from any part of the world with no restriction can trade. The popularization of blockchain will also be a great help to governments during times of crisis.

Imagine living in a world that almost everything is decentralized. You can have bitcoin as a store of value and use other cryptocurrencies as a payment method. Money and anything that has value will be a part of social networks, and anything can be bought or sold without much effort. With the power of decentralization and digital money, new firms will be shaped that live natively on the internet, and it will no longer be a dream to buy, sell and even trade without having to give away your personal information. Every single purchase will be made anonymously and without a single error.

As technological innovation and progress are inherently deflationary, productivity will be improved, and products will be produced faster and, therefore, cheaper and more efficient.

The long-term effects of bitcoin 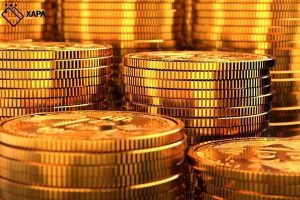 Bitcoin or Gold as a haven?
next post
Two completely different bull-runs: 2017 and 2021 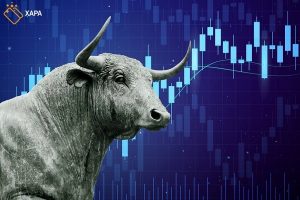