Everything You Need To Know About Arbitrum

The Ethereum network has quite a lot of remarkable features; it is home to a prosperous and growing decentralized finance (DeFi) industry, it is decentralized, reliable and unfailing, and supports smart contracts that are written in developer-friendly languages. It really is extraordinary!

In spite of all that, it has always been slow and expensive to use, which explains why many users are moving to other blockchains such as Solana, Avalanche or Fantom, and it will probably remain the same for the next couple of years if planned network upgrades don’t speed things up a little bit.

That is where Layer 2 scaling solutions like Arbitrun come in! A scaling solution is in fact a method of enabling a system’s expansion. They are basically pieces of software that sit on top of a blockchain, in this case Ethereum, to improve its efficiency by making it cheaper and faster without hurting the existing operations.

How does it work?

How is it done?

Using a type of data compression technique called ‘Optimistic Rollups’, Arbitrum ‘rolls up’ groups of transactions into one transaction, so that the blockchain can easily process the rolled up transaction, instead of having to confirm each individual transaction held within the rollup. In other words, Arbitrum saves time and more importantly, money, by confirming multiple transactions at once. Arbitrum’s optimistic rollups make magic happen by collecting groups of transactions, settling them on a sidechain, rolling them into blocks, and sending the rolled up blocks to the Ethereum blockchain ledger. The reason these rollups are called optimistic is that they assume that the transactions within a rollup are valid, and if by any chance a validator suspects fraudulent behavior, they can oppose transactions through a dispute resolution mechanism. 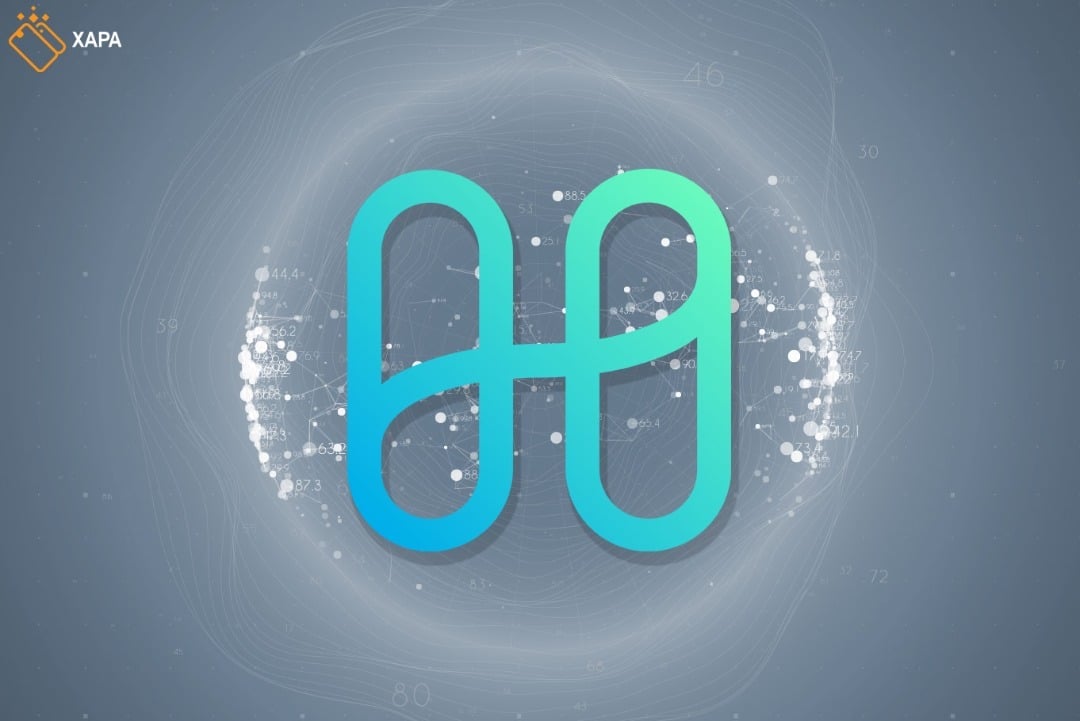