Everything you need to know about Hedera Hashgraph

Home  /  Xapa Features   /  Everything you need to know about Hedera Hashgraph 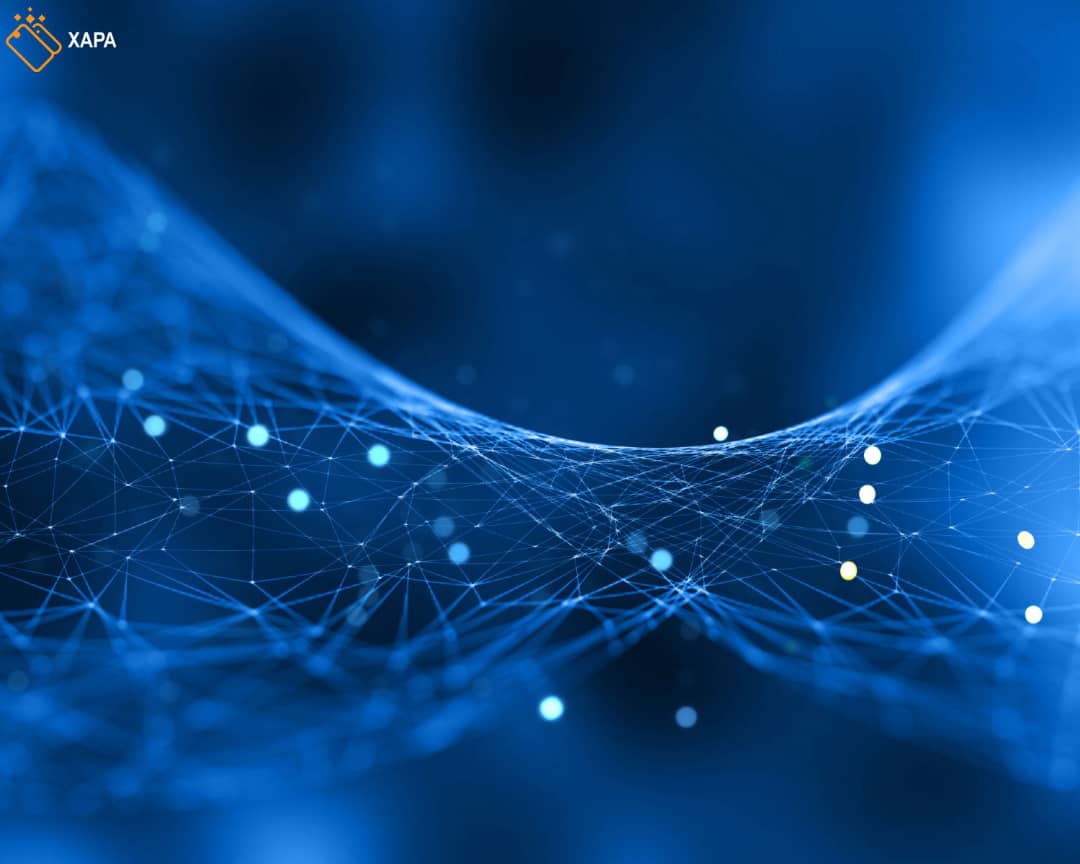 In almost all blockchain-based projects, the verification process heavily relies on an energy-intensive process that requires massive amounts of computing power to verify transactions by solving extremely difficult computational puzzles, which is called mining. Hedera Hashgraph presents itself as a better alternative to blockchain and also claims it can solve this problem by removing mining entirely by using a new ledger structure. Let us find out!
What is Hedera Hashgraph?
Hedera Hashgraph is a platform that is governed by a council of 19 multinational corporations from all over the world.
Although it is actually built on a chain of blocks, Hashgraph is not considered a blockchain. In order to have a better understanding, it is better not to imagine it as a blockchain, rather, a graph, in which the speed of verifying transactions increases as more and more transactions are added to the network. The whole thing is based on a technology called Directed Acrylic Graph (DAG).
Directed Acrylic Graph is in fact designed in a way that helps Hedera Hashgraph process more than 100,000 transactions per second, which makes it a worthy competitor to well-known mass-market payment systems such as Visa.
What makes it different?
What makes Hedera Hashgraph different is that in order to reach consensus, nodes on the Hashgraph “gossip” which means they compare notes on the transaction history of the network, instead of mining.
In this process, nodes select out a few transactions that are called “famous witnesses”. Nothing complicated!
Witness refers to a transaction, and a famous witness or a famous transaction, is a transaction that gossiped with the nodes early in the process. In the end, chosen nodes must compare the gossip about famous witnesses in the majority of nodes. Finally, two nodes will predict the outcome with the help of a third node, which helps prevent false conclusions. And the fact that it can process transactions in parallel, instead of processing them serially is what makes it special and that is why it is faster than the Bitcoin or Ethereum blockchains.
In fact, it takes only a few seconds for a transaction to receive confirmation with 100% certainty from the network.
Performing an average of 6.5 million transactions per day within an average transaction time of 5 seconds, the Hedera network easily surpasses Bitcoin’s 300,000 and Ethereum’s 1.2 million transactions put together. But the question is: Will it replace blockchain technology in the near future?
Follow Xapa on social media and stay tuned for more! 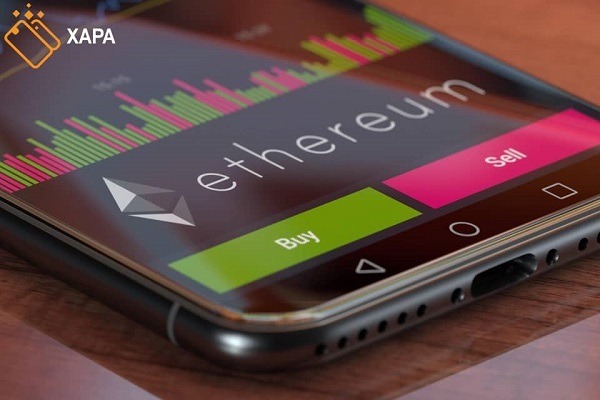 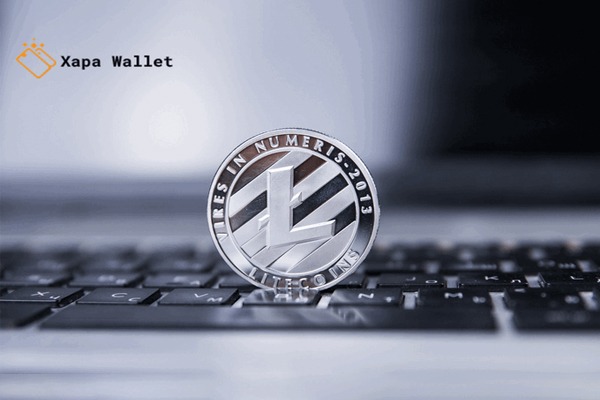 Where To Store And Exchange Litecoin In 2021? 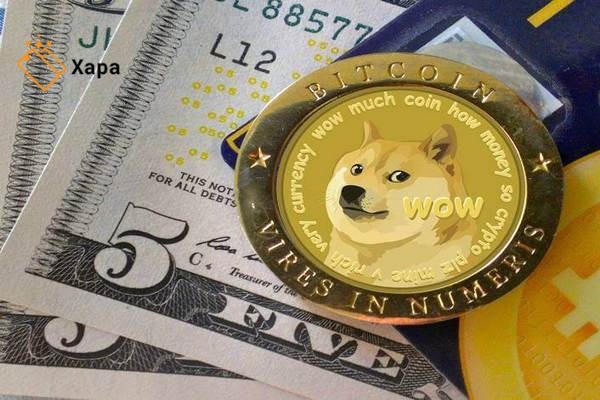 How To Exchange Dogecoin To Bitcoin? 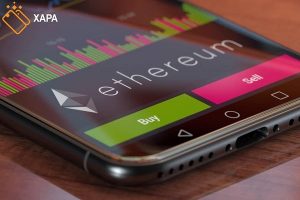