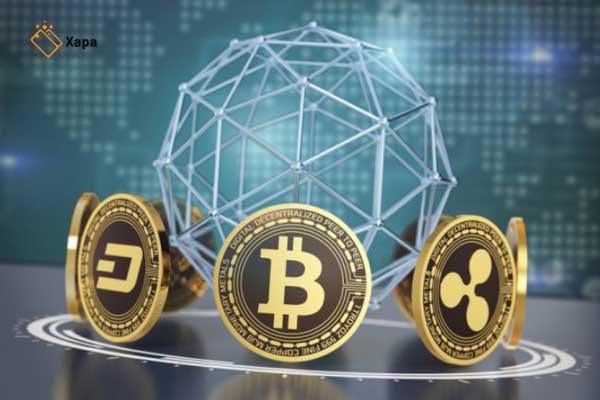 Despite the rapid spread of technology and communications in the last half-century, the transfer of currency for the purchase and sale of goods has been the most important and lasting change in the international monetary system. In 2008, it was Satoshi Nakamoto who published the White Paper on Bitcoin, proposing the use of encrypted, decentralized cryptocurrencies as an alternative to government-accepted physical currencies.
The number of people who accept cryptocurrencies is steadily increasing, but the majority of people still find the concept new and unreliable; As a result, they proceed in the same old way. In the not-too-distant future, virtual currencies will face serious challenges; Even now, however, most of them, such as surveillance problems, cybersecurity, and high energy consumption, have been criticized.
Currently, another problem that cryptocurrencies face is the inconvenience of converting them into currencies. Bitcoin, Ethereum , Uniswap, and other cryptocurrencies have not yet emerged as a way to exchange money between society and industry; For example, you can not buy some eggs from across the street for breakfast eggs!
Technical problems, in addition to the lack of special oversight, have made the conversion of cryptocurrencies to regular currencies a bit more difficult, and people still do not have much faith in this new technology. The good news is that these problems are being solved, and this is happening fast. Many countries are enacting comprehensive cryptocurrency laws, and various exchanges are preparing the infrastructure needed for further oversight.
The important news is that even Wall Street is building a way to offer cryptocurrencies to its customers for investment and trading; So as you can see, just as Bitcoin progressed, so too will obstacles and problems be removed.
For cryptocurrencies to be used more, they must first gain widespread acceptance among consumers. However, their relative complexity compared to ordinary (physical) currencies probably discourages most people, which is a little different for people with a good connection to technology.
Cryptocurrency must meet important criteria to become part of the core financial system; For example, it needs to be mathematically complex (to prevent fraud and hacker attacks) but at the same time easy for users to understand, decentralized but protect users’ property, giving the user the privilege of anonymity without creating an opportunity to evade taxes. And ultimately not be a suitable platform for money laundering and other activities that violate social norms. Having these criteria is of particular importance.
Some of the limitations that cryptocurrencies currently face; Such as the fact that a person’s electronic assets may not be destroyed by a computer malfunction, or that a person’s virtual account may be attacked by a hacker, maybe resolved over time by technical advances.
Predicting exactly what will happen to cryptocurrencies in the future is a bit difficult (For example, in the case of Uniswap value prediction , the price of this cryptocurrency may increase sharply or its price may fall sharply in the market.) and somewhat impossible. Many of the things that are happening in the world today are unpredictable, but they have a huge impact on the economy, politics, and conditions of the people in different parts of the world. 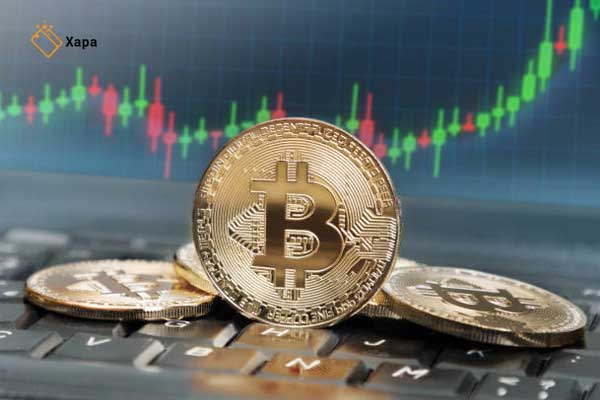 With the advent of cryptocurrencies, will we see a very different world in the future?

In theory, cryptocurrencies, with the support of the blockchain platform, could remove money from institutions and make it available to the public by eliminating the influence of governments and central banks.
Despite the inherent potential of cryptocurrencies, they have led to unexpected and unpleasant events in their first decade. For example, some businessmen who ignore ethics, insecure investors, and others who took advantage of opportunities in a negative way have changed the public perception of this fledgling asset.
The cryptocurrency bubble of 2017 certainly did not help, as traders and initial coin offerings (ICOs) took the opportunity to make quick profits, often to the detriment of naive investors.
Fortunately, since then there has been a greater focus on cryptocurrencies as a speculative asset, including efforts to address many of the problems facing consumers and global businesses, from faster and cheaper cross-border remittances to off-bank banking. However, most ordinary people still face significant barriers to using cryptocurrencies in their daily lives, and if cryptocurrency is to reach the mainstream and be replaced as the dominant monetary system, these barriers must be overcome. Take action and find a suitable solution to the problems that arise in each part.

Why are countries now launching central bank cryptocurrencies more than ever?

2020 will be a strange year, a year in which the COVID-19 virus has overshadowed the lives of many people around the world, including the economy, and marked many difficult days.
However, 2020 is likely to mark the beginning of a new financial period in history: a period whose core nature is digital. In particular, it may be referred to as the year in which the central bank or CBDC cryptocurrencies enter the international fiscal policy dialogue seriously.
Other countries or other international bodies almost seem to report on the study, pilot program, exploration, or reporting of how the CBDC works in their jurisdiction. In addition to China, which announced the launch of its national cryptocurrency several years ago, several other countries have announced plans to launch cryptocurrencies. The Bahamas has recently become one of the first countries in the world to formally launch the CBDC, dubbed the Sand Dollar. Some weeks ago, the governor of the Central Bank of Lebanon said that the country is preparing for the launch of cryptocurrency in 2021.

What positive changes will the central bank’s cryptocurrencies bring in the future?

Central bank currency development contributes to innovation that allows global transactions to move faster: banks, brokers, asset managers, and Fortune 500 companies must compete in the global market.
Market participants will no longer tolerate hourly delays in settling trades, let alone days of delays. In the digital world, where business decisions are made in a second or less, the availability of funds is expected to follow.
Bank currencies can address some of the current shortcomings of traditional money, including improved access, speed, cost, transparency, and security. Bank currencies can also help digital economies prepare for their payment needs as cash usage gradually declines.

As time goes by, the applications of cryptocurrencies become more and more, and bitcoin or Ethereum in particular, in the future, no longer just as a way to pay; But will be known as an asset class. On the other hand, powerful and large investors have opened their feet to the vast world of cryptocurrencies, and the true potential of this 21st-century invention will show itself. Bitcoin is unlikely to become the currency of the world. But the introduction of stable coins will help make cryptocurrencies more influential in everyday life. 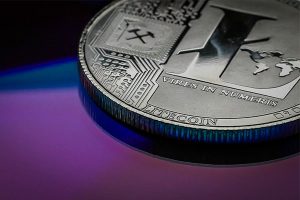 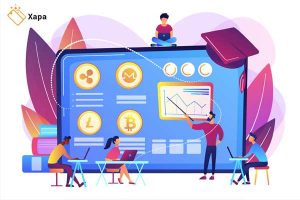