What is Block Header? 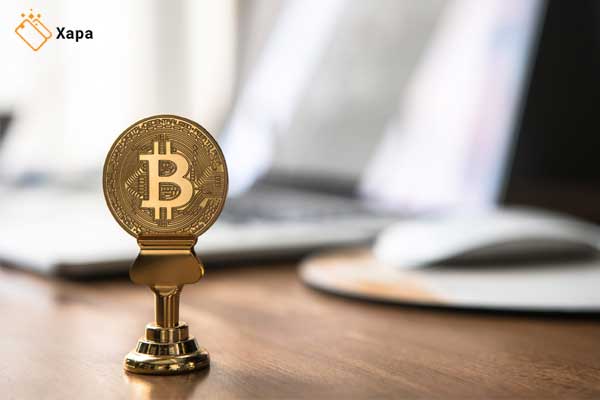 by Xapa Wallet Author
Bitcoin is a world that has been talked about for the past few years and since cryptocurrencies like Litecoin reached unprecedented levels of acceptance. Bitcoin is the most valuable and important cryptocurrency and a fantastic invention of the human mind. It provides us all with a way to control and manage our own money without third-party access. This article will refer to one of the concepts of blockchain, the world’s first cryptocurrency, called Bitcoin Block Header.
In accordance with the Ethereum live chart , the reason why Bitcoin was and still is important is quite clear: Bitcoin is a decentralized cryptocurrency and allows everyone to transfer money from place to place in seconds, and no bank, institution, or government can control it.
Block headers are used to identify a specific block in the entire blockchain and are repeatedly hashed to create a proof of work for extraction bonuses. Blockchain consists of a series of different blocks used to store information about transactions that occur in a blockchain network. Each block has a unique header, and each of these blocks is identified separately by its block header hash.
In this article, we intend to examine the block header in the concept of blockchain fully.

What do you know about Block Header? 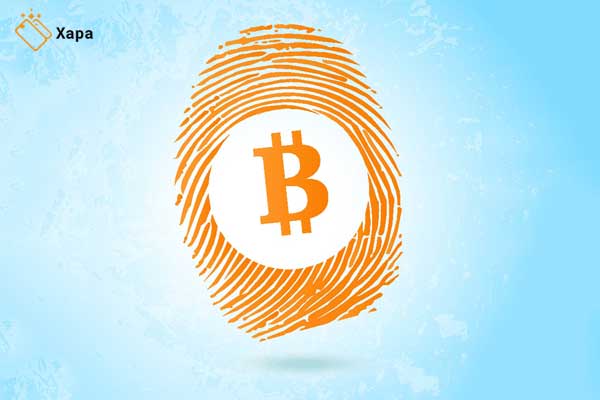 The block header contains three sets of block metadata. It is an 80-byte string and consists of a 4-byte bitcoin version number, a 32-byte previous block hash, a 32-byte Merkle root, a 4-byte long block of time, and a 4-byte long. A difficult target for blocks and nonce long 4 bytes used by miners.

To find Nonce, the number of zeros must be found for the miners to receive their rewards and rewards. They do this by using trial and error through permutation. Miners need a number in the blockchain to find the hash function, which is nonce.

One of the header blocks is the Merkle tree. The Merkle Tree is a tree with zero and one data. Whose leaves are encrypted hashes? And it has had a positive effect on the performance of cryptocurrencies. Merkle’s root consists of all hashes of hash transactions. 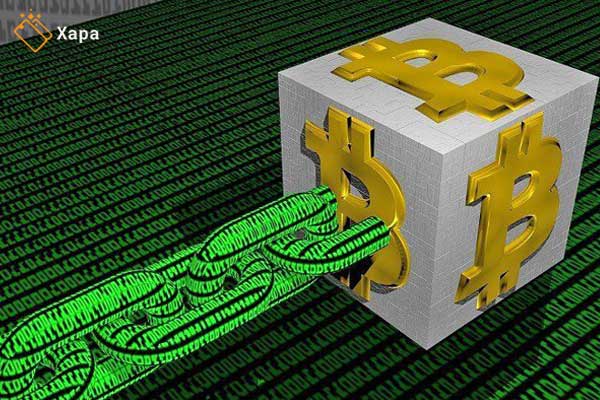 The version number is used to track updates and changes to the Bitcoin protocol. The previous hash header is the content that attaches to the previous block and secures the chain. The hash block is responsible for identifying blocks in the Bitcoin blockchain. In short, each block in the Blockchain is specified by its block hash header. Each block is uniquely identified by a hash number obtained by hashing the block header again using the SHA256 algorithm. One important point is that the hash header is not stored in the block structure. Instead, it is calculated by each node because the block is received over the network.
The desired hardness of the block is the number of zeros that must be found when hashing the bitcoin block header to reach the specified level of proof of work. The nonce is a value that miners change to try different permutations to achieve the desired level of difficulty. The Merkle tree is probably the most complex part of the block header.
The Merkle tree is a binary tree that contains encrypted hashes on its leaves. In bitcoin, the Merkle tree is created from the repeated hashing pair of nodes until a hash is named after the Merkle root.

Block header detects individual blocks in the blockchain.
They are gone to prove the work for extraction prizes.
The blocks are layered vertically and start from the “genesis block.”
Each block header contains three sets of block metadata and several separate components.
Bitcoin version number helps you keep track of changes to the protocol.

Conclusion
Block header is the most important content of any block in the blockchain. Although blockchain headers are essential for the bitcoin ecosystem, they are often overlooked. However, if you really want to know how the Blockchain works, learning more about it should be your top priority. We also suggest that To improve your knowledge in the field of cryptocurrencies, read the article Which one has a better future? Bitcoin or Ethereum? 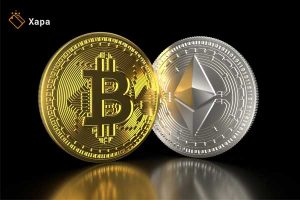 Which one has a better future? Bitcoin or Ethereum?
next post
10 Best Cryptocurrencies for Investing in 2021 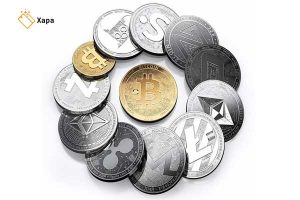