Is Dash Coin a good Investment? 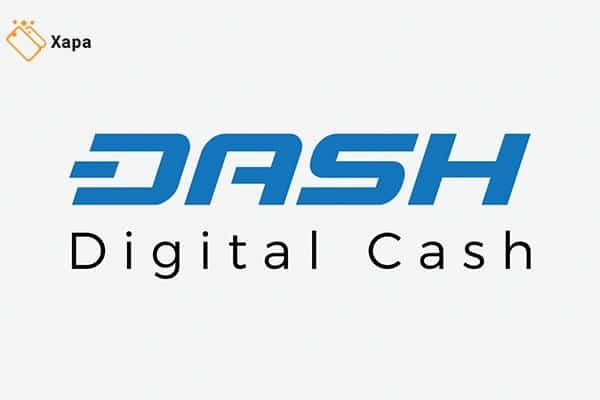 We want to answer this question that is DASH coin a good investment? When Dash coin entered the arena of competing with the cryptocurrencies, its developers claimed that this cryptocurrency was decentralized and peer-to-peer and had an extremely high level of security. It is as real money as the common currencies (Euro, Dollar, Yuan, etc.).

Dash coin is based on the core Bitcoin code with unique features such as privacy, fast and cheap transfers. Therefore, it should be said that Dash coin is as efficient as Bitcoin in terms of performance and doing things like storing it in digital wallets, but a closer look reveals that Dash has higher transfer speeds, cheaper fees, as well as different bitcoin mining methods. Dash coin and the most important feature of this cryptocurrency is the ability to create anonymous transactions.

Is DASH coin a good investment?

Building blocks in Dash Blockchain is 4 times faster than Bitcoin, and the next important point is that Dash coin mining gets harder every year, and the mining bonus decreases by 7.1% annually. In all cryptocurrencies, miners are used to mining coin, but in the case of Dash coin, the issue is slightly different. Any user with at least 1000 dash can be a master node. On the other hand, master nodes are special servers that perform important blockchain operations. They are responsible for processing private transactions (private sending), instant transactions (immediate sending), management as well as the treasury system (treasury system) and receive rewards for performing these services. Statistics show that the number of master nodes has increased significantly in recent years. 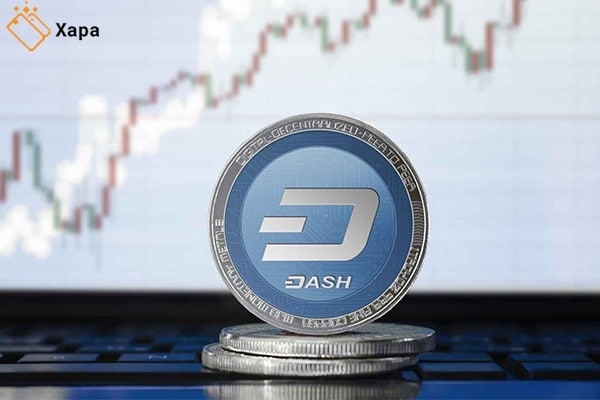 Dash coin can be one of your biggest investments of all time. A simple and very profitable investment. If you are currently a master node Dash, you will receive about 5.06 Dash coin per month and about 60.72 DASH coindesk per year. Considering the purchase of the initial 1,000 dashes, you will find that Dash coin distributes 6% of the dividend annually among his master nodes.

In fact, by invest in DASH coindesk, you have bought both dollars and will receive a 6% dividend per year. It should be noted that this interest is calculated every week and paid to Master nodes. At $ 77 in 2020, that profit will be $ 389 per month and more than $ 4,600 per year. What’s even more interesting is that with the growing number of cryptocurrency users, the Dash trend is picking up again. In this case, calculate how much this benefit will be:

You can easily find very attractive layered investments around you. Perhaps the hardest part about good Invest in DASH being Master Nude is buying the initial 1,000 Dash coin. But it is one of the safest and most profitable investments that can be made with very low risk.

The prospect of investing in Dash cryptocurrency in the coming years

In 2017, Dash had very good growth in terms of value and price, so that the growth of this currency code in 2017 alone was a significant 14,900 percent. That is why experts say invest in Dash is one of the best investments in cryptocurrencies.

We have already mentioned that the improvement in speed, as well as the creation of private space on the Dash network, are among the advantages of this cryptocurrency over Bitcoin. Certainly from the point of view of an investor, the continued development of a cryptocurrency is an important issue, in this regard, it should be said that Dash coin itself has a self-governing system that accumulates the necessary capital for development in the coming years.

As Dash network technology is constantly evolving and evolving and its number of users is increasing, these features can guarantee the bright future of this cryptocurrency. Although there have been criticisms of Dash coin that may slow or halt its growth, many critics say the network is not as decentralized as it claims to be because many of the network’s important functions are performed by master nodes, so If one can monitor the performance of a large number of master nodes, one can also control the Dash network. Of course, this is much more difficult than expressing it, but it is not impossible anyway.

Dash coin competition with other currencies such as Monero and ZCash is another issue that calls into question the growth rate and development of this currency code. Finally, the private nature of the dash is likely to be more closely monitored by lawmakers, as the possibility of financial misuse and transfer violations in the dash coin is greater than other cryptocurrencies due to the unknown parties.

Considering the points we have made, it should be said that good Invest in DASH coin should be done with full caution and by constantly considering and reviewing the performance of competitors to prevent the loss of capital by converting or mining currency, if necessary. Cryptocurrencies are expected to be more popular and developed than other markets, including gold and real currencies, due to their relative stability. Many economists have called the coming years the year of the cryptocurrency boom. 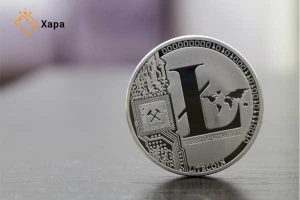