Everything About Ethereum Classic

Ethereum Classic (ETC) is a smart contract and cryptocurrency that is often confused with Ethereum (ETH). The reason these two are frequently mistaken is that they were actually the same at first. However, things did not go well and a major disagreement among the developers made Ethereum Classic to break with Ethereum. We explore what led to the divorce below.

What is Ethereum Classic

The Creation of Ethereum Classic

The whitepaper Ethereum base is written by the popular Russian-Canadian computer programmer Vitalik Buterin. Ethereum was initially used to create a venture capital fund by a group called The DAO (decentralized autonomous organization) in order to allow everyday people invest with ETH, own shares, and make decisions about the allocation of the group’s assets. It raised more than $100 million through the sale of tokens only to realize there was a vulnerability in the fund’s code, which lead to a huge exploit. Millions of dollars vanished into thin air and left developers with a 28-day window to provide a solution before hackers could cash the tokens. The most approved solution, which drew support from big players such as Vitalik Buterin himself, was to create a hard fork in order to reverse the hack and give investors their money back. However, purists who believed in the blockchain principle argued the blockchain should remain untouched and continue on, regardless of the theft, so they stayed on the existing platform and renamed it to Ethereum Classic. As a result, Buterin went with the forked network with the majority of miners and developers. They retained the Ethereum name.

Ethereum Classic works in much the same way as Ethereum. The blockchain uses proof of work (PoW) mining and rewards miners with ETC, it allows users to send ETC to one another just like Bitcoin and Ethereum, and it also allows users to interact with applications on the network and

swap tokens using ETC. Having said that, there is one major difference between the two: the Ethereum Classic ecosystem is, as you would expect, not quite as active as Ethereum or other smart contract networks like Solana, which comes as no surprise. 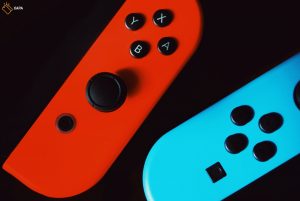 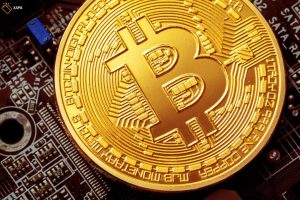