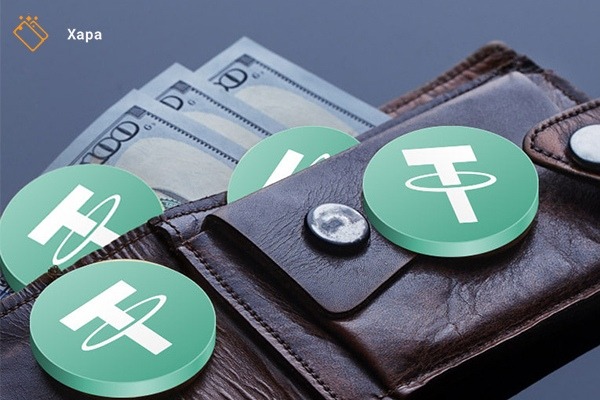 Tether is a hybrid currency and a stable cryptocurrency based on Fiat currency. Its value is linked to the value of fiat bond currencies, or in other words, Tether was first launched by Real Coin in July 2014 and was renamed in November by Tether, the company responsible for maintaining the currency stored as a backup. Currency exchanges began in February 2015.

At first we should know that what is Tether Classic. USDT is the most widely used Tether token. The value of Tether is equivalent to the dollar, the official currency of the world. 1 USDT is exactly equal to 1 USD (USD) and not one cent. The USDT is essentially a cryptographic dollar (at least in value).

Tether also offers a stable Euro-based cryptocurrency with the abbreviation EURT. Tether is generally a Chinese blockchain-based cryptocurrency backed by circulating tokens equivalent to Fiat currencies such as the dollar, euro, or Japanese yen held in a specific bank account. The Ethereum tether token, which is the currency of the Tether network, is exchanged for the USDT symbol.

The remarkable thing about the stable USDT currency is that traders can avoid cryptocurrency fluctuations by resorting to it, but they are still exposed to Fiat currency price fluctuations. For example, consider what would happen if the dollar halved overnight during a major event? Your USDT tokens will drop as much as the dollar.

According to iFinex, which builds enter currencies in euros, Tether, which is based on dollars, is also made by the company. In general, this type of digital currency has been set up to control market fluctuations in currencies such as Euros, Dollars, etc., and its use has benefited many people. This reputable company has produced various digital currencies, but none of them have been as popular as Tether. This popular currency, which was first launched in the cryptocurrency market in 2016, made significant progress in 2017. Tether cryptocurrency or Tether cryptocurrency finally reached the eighth rank of digital currency markets in 2019 with its daily development. While it is currently ranked third in the market, this volume of progress indicates Tether’s good performance in the foreign exchange market.

How does Tether work?

Technically, Tether is based on the Omni platform. This platform is used for various digital assets that are connected to the Bitcoin blockchain. Of course, only government-sponsored central banks have the right to create an asset as a value reserve.

For a USDT to be worth a dollar, it must be able to be converted to a physical dollar at any time. Currently, the USDT can only be converted into physical dollars directly through the Kraken exchange. Likewise, any dollar sent to the Kraken exchange through an approved customer must be convertible to USDT at the rate of $ 1 per token. This mechanism is performed by the USD-USDT link. This bond is further facilitated by the indirect conversion of the dollar to the USDT at a ratio of 1: 1 (using intermediate cryptocurrencies, primarily bitcoin).

In short, the only reason a USDT equals one dollar is that exchanges have a dollar reserve to support each USDT token. However, some claims on the Tether website are questionable.

What is Tether used for?

Tether can replace the dollar in many cases due to its relative price stability. Also, transactions through Tether are much faster and cheaper than Fiat currencies, which is a key feature for the immediate transfer of capital.

Protecting the value of capital against fluctuations in digital currencies

In severe fluctuations in the cryptocurrency value, for example, a sharp decline in the price of Bitcoin and Atrium, by converting them to Tether, you can maintain the value of your assets and buy at a more opportune time (for example, after further price declines, and before rate increases again). Re-enter the currency code as much as possible. Tether’s price stability, high transaction speeds, and low transfer fees have led many traders to use Tether to buy and sell other digital currencies, including Bitcoin and Atrium.

However, that although Tether is safe from digital currency price fluctuations, it is still affected by the rise and fall of Fiat currency prices. That is, the USDT will fluctuate as the dollar rises or falls against other currencies (such as the euro and the pound) or gold.

What is Tether mining?

Tether is not a coin that can be extracted because it is completely contrary to its original meaning. Tether is related to the actual amount of currency and that is why it is not possible to extract it at all.

Tether is used as a trading base. Because Tether is a digital currency whose price is always the same as the US dollar. And among digital currencies, it is classified as fixed. These types of currencies are produced and supplied with the support of valuable assets and goods, and we can always count on them. Investing in Tether is suitable for traders who are looking for a stable currency and do not want the value of their capital to be caught in the fluctuations of the cryptocurrency market.

What is Tether Staking?

Tidex is one of the markets where Tether staking can be done. Tether is used here to mark the USDN, a stable coin backed by Waves, whose blockchain consensus model of this digital currency guarantees a daily reward for doing so. This bonus is converted into a Tether and is paid daily to the stakers. The profit of this platform is 12% per year.

Staked.US is a platform where you can stack USDC and this platform supports about 20 Coins proof of stock proof (PoS) such as Tezos and Kava. The annual profit of this platform is 1.1%.

Coinbase is another market for USDC stickers that launched this service in October 2019. To make a profit this way, you have to keep the USDC in the exchange wallet. The annual profit is 1.25%.

We see that Tether has won this space so far, and its annual profit is even higher than the profit of lending platforms.

Furthermore, for analysis of the Tether price history we should know that the reason for this is that the price of Tether is determined by the USDT / USD currency pair in various exchanges, including Bitfinx. For example, when traders are willing to pay their notebooks for less than a dollar and get the real dollar faster instead, the price will be a little lower than a dollar. It can be said that the USDT price shows confidence in this digital currency against the real dollar. 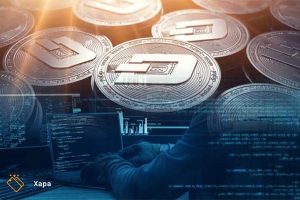 What is DASH?
next post
What is necessary for Bitcoin to survive and succeed? 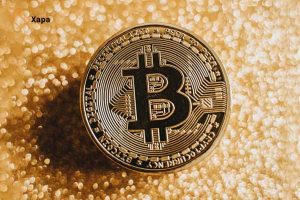